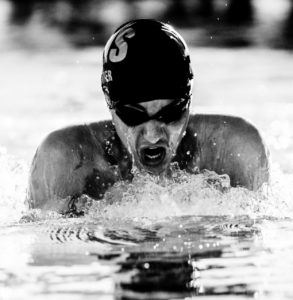 After my bone marrow transplant, the road to recovery has been a long and difficult one.  It has been made easier due to faith, family, and my friends.  If I could say one thing to my cancer it would probably be that even though it did so many negative things and left so many negative effects, I still have taken away so many positives and learned so many things.  I would also want to say that I won the battle and that we will eventually all win the war against cancer.  If I could go anywhere in the world it would be Bora Bora because the island and waters are so beautiful and I enjoy being on the beach.  My favorite food is pizza and wings.